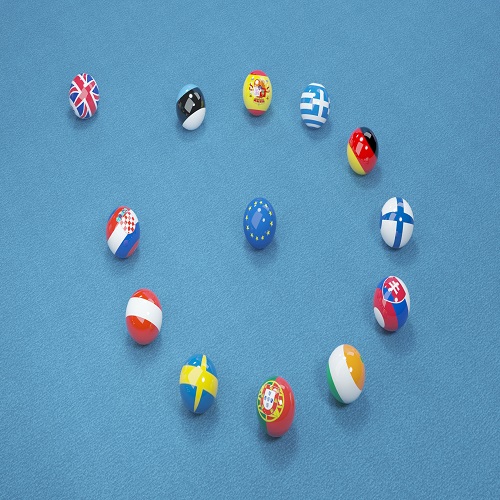 On 24th June, 2016, the UK awoke to find out that the majority had voted to leave the EU. This historic, unprecedented event has left the country unsure about what the future will hold – for public services in particular, such as the NHS and the UK justice system.

Here’s a brief overview of the possible impact Brexit may have on prisons in the UK.

Brexit and UK Prisons – The Results?

It’s early days – and at present, it’s difficult to predict exactly how the results will affect the country’s prisons. Before the vote, EU critics argued that a Brexit would return power to the UK in terms of litigation – as prior to the referendum, the court with ultimate authority in the UK was the European Court Justice.

However, those voting to remain pointed out that the UK’s justice system benefited in a number of ways from being part of the EU. For example, the country benefited from intelligence sharing agencies like Europol – the EU’s law enforcement establishment.

The director of Europol, Rob Wainwright, recently informed the BBC: “I think (Brexit) will make Britain’s job harder to fight crime and terrorism because it will not have the same access to very well-developed European cooperation mechanisms that it currently has today.”

At present though, it’s difficult to tell just how much this will affect the country. For example, the UK may be able to negotiate to enjoy some of the benefits of the criminal intelligence sharing that’s currently in place.

Within the EU, the UK benefitted from EAWs – European arrest warrants. These enabled us to speedily dispatch offenders to face trial in other EU countries, thus reducing pressure on the UK justice system.

Outside the EU, we’ll no longer have access to this. Instead, we will revert to the old system, which takes far longer. To provide an idea of the difference in time; EAWs meant that it took between 16 and 48.6 days on average to send offenders to other EU countries. Under the old system, it will take around 12 months.

This may not necessarily be a bad thing – as it gives more time for the accused to object to his or her extradition from the country. However, it undoubtedly places the prison system under more pressure; and given that prisons are already overcrowded, this is of concern.

Prior to the referendum, tenders for private prison management / construction were governed by EU procurement laws. These laws are designed to minimise corruption, reduce the misallocation of resources, and deliver value for money.

Without the protection of these universal laws, it will be harder for the country to ensure that a poor contract isn’t accepted for a private prison. In the event that a poor contract is accepted, this could cost the country dearly. However, it’s important to recognise that lack of EU control would mean less bureaucracy, which would simplify the process and enable private prison contracts to be finalised far more quickly.

Brexit and UK Prisons – A Good Thing or a Bad Thing?

At present, there is so much uncertainty about the future that it’s almost impossible to predict what the outcome will be for UK prisons. However, it’s fair to say that whilst the country adjusts to the new system, it’s likely to have a negative impact on prisons across the country, and even on the rights of the inmates currently incarcerated within them.