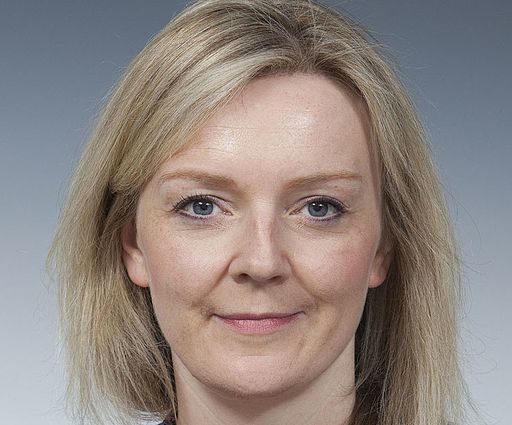 On the 14th July 2016, newly appointed Prime Minister Theresa May announced her cabinet reshuffle – which saw several prominent MPs demoted to the back benches.

One significant casualty of the reshuffle was Michael Gove, Minister for Justice. This role has now been given to Elizabeth Truss, previously Secretary of State for the Environment. Here’s a look at Truss’s track history in politics, plus the implications for UK prisons in the future.

Interestingly, Elizabeth Truss was raised in a left-wing household, and in the past, she’s described both her parents as being ‘to the left of Labour’. After a stint as Oxford University’s president of the Liberal Democrats, she joined the Conservative Party in 1996, and was elected councillor for Greenwich in 2006.

Her Approach to the Role?

In the past, Truss has been described as ‘the next Margaret Thatcher’ – and is recognised for being forceful, passionate and ambitious. For example, in 2014, she spoke to the Resolution Foundation about improving outcomes for children and helping working parents; however, her calls for a longer school day were met with disapproval from people up and down the country.

It’s difficult to predict the exact details of how she’ll tackle her new role as Minister for Justice, but it seems likely that she’ll waste no time in identifying an agenda and getting to work.

One concern is the current Prison Reform scheme, which is still in its pilot stage. Put in place by Michael Gove, it’s future is now uncertain, which is of concern, given its focus on rehabilitation and reducing reoffending.

Whether or not Truss will continue with Gove’s scheme remains to be seen. It’s interesting to note that the two have clashed in the past, over the issue of teaching war history at school. Truss argued for teaching a more unbiased view; which Gove dismissed as ‘left wing’. However, it’s important to also note that she’s backed Gove in the past too, particularly his programme of academies and free schools; not to mention deriding ‘child-centred’ theories.

Although it’s unlikely Truss will act with any personal motivation when deciding on the future of the Prison Reform scheme, she may have a different perception of the state of prisons, and want to adjust the future plans accordingly.

What the Future Holds for UK Prisons

At this early stage, it’s difficult to tell what Elizabeth Truss has planned for prisons across the country. We hope that she’ll adopt a similar approach to her predecessor, and put meaningful rehabilitation at the heart of her agenda. By developing a prison system which encourages education, offers support and inspires inmates to change their lives for the better, she may be able to reduce levels of reoffending, and change the fate of our struggling prisons.