The treatment of inmates whilst in prison is always a topic that sparks serious debate. Some believe that prison should be a place of punishment, and that life should be made as difficult as possible for offenders. Others think that rehabilitation is the answer – and that providing education and support will help reduce rates of reoffending.

Here’s an examination of rehabilitation in UK prisons, and whether or not the approach is successful.

Due to budget cuts, prisons are finding it increasingly difficult to provide meaningful rehabilitation behind bars. Staff shortages mean that education and support are limited for inmates in most UK prisons – and this is having a knock-on effect in terms of rates of reoffending.

The latest government reoffending statistics report found that rates of reoffending had dropped slightly from the year before, but were still high. The overall reoffending rate for adults and juveniles was 25.7%; and for adults who had committed 11 or more offences, it was as high as 45.6%.

Clearly, this puts even greater pressure on an already strained system. But what is the solution? 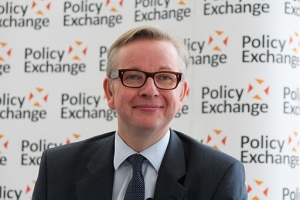 Michael Gove, when serving as Minister for Justice, put forth a radical new reform scheme, which was due to be piloted in six prisons across the country; HMP Wandsworth, Ranby, High Down, Coldingley, Kirklevington and Holme House. The scheme planned to give more control to prison governors – allowing them to allocate budget according to specific need; rather than according to government recommendation. 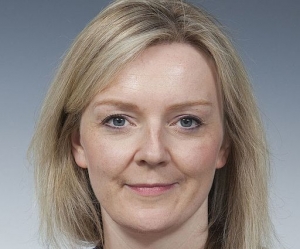 This would (in theory) give governors the freedom to focus more on rehabilitation. After Gove’s departure, there were concerns as to whether the scheme would continue or not – but Liz Truss, the new Minister for Justice, has confirmed that it will proceed.

She recently commented: “I want to see radical reform and I am under no illusions about the scale of the challenge we face or how long reform takes… I will set out the next steps for this agenda in coming weeks, but I am clear that the vital work of prison reform will continue at pace.”

In the past, rehabilitation-focused schemes have been largely successful in UK prisons. HMP Peterborough and HMP Doncaster are notable examples. Both launched pilot rehabilitation schemes, which adopted a ‘payment by results’ incentivised approach – and both saw reduction in reoffending rates afterwards.

Other prisons across the world choose to focus on rehabilitation to an even greater extent. Bastoy Prison in Norway allows prisoners to cycle and fish at leisure – and interestingly, the country enjoys the lowest rates of reoffending in the continent. There are many other examples worldwide which indicate that rehabilitation achieves results – and it seems wise to adopt a similar approach in this country.

Looking to the Future

It’s good news that the government recognise that the current system isn’t delivering the necessary results – and that reoffending isn’t just a problem for inmates, but for society as a whole. Hopefully, the forthcoming reform scheme will serve to resolve some of the key issues, and make rehabilitation a much easier process in the future.