According to the Howard League for Penal Reform, the UK is in an unprecedented state of crisis when it comes to overcrowding in prisons. In 1993, the total number of inmates incarcerated was 42,000. Just two decades later, this figure had swelled to double the amount.

As might be imagined, these large numbers of prisoners puts considerable strain on the prisons in operation in the country. The big question is: precisely where are these inmates being kept? And what impact is the overcrowding having on their welfare, wellbeing and chances of rehabilitation?

The Reality of Overcrowding in Prisons

According to the Prison Reform Trust, two thirds of UK prisons are overcrowded. In 2012, it estimated that the justice system was imprisoning 7,294 more people than it could cope with.

The establishment with the worst cases of overcrowding was HMP Wandsworth. On average, 835 inmates share cells designed for single occupancy. These single cells also contained an open toilet, allowing no privacy for the prisoner.

Frances Crook, chief executive for the Howard League, states that overcrowding in prisons is ‘far worse than anyone imagined.’ She adds: ‘It should come as little surprise that such crowded conditions leave staff hugely overstretched, especially as more are being laid off. This means there are little to no opportunities for prisoners to work, learn or take courses to turn them away from crime.’ 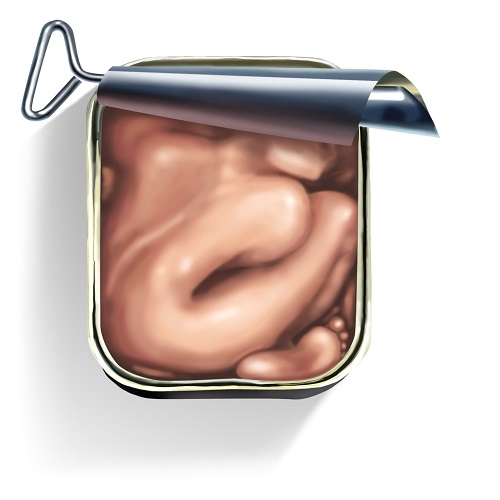 ‘We Do Not Have a Prison Overcrowding Crisis’ – Chris Grayling

According to Chris Grayling (then Justice Secretary) in 2014, the situation is not of concern. He states: ‘Today’s prison population is 85,359. This is against total usable operational capacity of 86,421, which means we have more than 1,000 spare places across the prison estate.’

However, as Labour’s Sadiq Khan points out, why then, is HMP Wandsworth running at 169% capacity? Likewise, Nick Hardwick, chief inspector of prisons, adds, ‘the situation is very serious and I am very concerned.’

The Impact on the Prisoner

In response to the overcrowding crisis, inmates are continually moved from prison to prison, in a bid to find empty beds. This unnecessary transportation costs money. However, it’s also highly damaging to the prisoner’s chances of resettling into society after they complete their sentence.

Her Majesty’s Inspectorate of Prisons found that close to 50% of all male prisoners in 2009 were over 50 miles from their home town. This places their family relationships in jeopardy, making it difficult for them to stay in touch with loved ones and receive the support that they so badly require.

This in turn has a knock-on effect on reintegration into society. The prisoner becomes increasingly isolated from the things that are familiar to them, and finds it more difficult to adjust to ‘normal’ life once they get out.

It’s vital for inmates to be able to stay in contact with their family, even if they have been moved to a prison several hundred miles away from their home town. However, phoning mobiles from the prison landline can be prohibitively expensive.

Prison Phone’s range of tariffs enable prisoners to stay connected with their loved ones, at a much more reasonable landline rate. If you’d like to find out more, simply visit the site.