Chris Grayling, the Conservative’s previous Justice Secretary, was well-known for his ‘tough’ approach to the prison system. One of his more controversial decisions during his time managing UK prisons was to impose a book ban on inmates.

Thankfully, after much campaigning from the Howard League for Penal Reform, not to mention several high-profile writers, Grayling’s predecessor, Michael Gove, has finally overturned the ban. 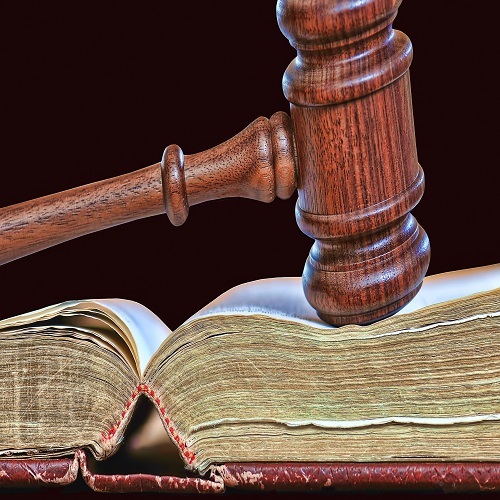 Cutting Down ‘Perks and Privileges’

On paper, Grayling’s decision to limit inmates’ access to books is a rather confusing one. After all, books provide a valuable source of education, and most people acknowledge that education is one of the predominant aspects of rehabilitation.

However, Grayling’s decision was part of his larger plan to cut back on ‘perks and privileges’ offered to inmates; to create an environment that was as deliberately uninviting as possible in a bid to reduce rates of reoffending.

Outrage Among Authors and Campaigners

Unsurprisingly, the ban was met with wide-spread anger. Frances Crook, chief executive of the Howard League for Penal Reform, commented that the ban was “in some ways the most despicable and nastiest element of the new rules.” Whilst she acknowledged that for some inmates, reading wasn’t a popular activity, she said that “many boys I have met in prison do read avidly”.

John Healy, an author and ex-inmate, adds: “It is obvious that books can play a key part in a prisoner’s rehabilitation – they did for me. They were a catalyst. Books helped me come to terms with how I had lived my life. It is very hard to be both a reader and a villain. Reading helps you understand the world around you and relate to how your behaviour affects others.”

After months of campaigning, the Howard League for Penal Reform, not to mention many others across the UK, were delighted to hear of Gove’s decision to reverse the book ban.

Michael Gove informed the Sunday Times that his decision related closely to rehabilitation and keeping inmates actively engaged during their time in prison. He said: ‘Prisoners should not be sitting around idly in their cells, counting down the days until they are released. We have more than 80,000 people in custody. The most important thing we can do once they are in prison is make sure they are usefully employed and that they get the literacy and numeracy and other skills they need for success in work.”

Focusing on the Future

It’s refreshing to see a Justice Secretary focusing not only on the ‘punishment’ aspect of prison-life, but also on the future; and in particular, successfully rehabilitating the inmate and improving their chances of leading a good life after they’ve served their sentence.

Gove once said that “all of us suffer when people leave prison and then re-offend, all of us benefit when individuals are redeemed.” This is of course true. Reoffending isn’t simply the problem of the individual. Nor is it just their family’s issue, or the issue of the prison. It is society’s problem and in order to reduce current pressure on the prison system, rehabilitating inmates needs to be a top priority.

Enabling inmates to freely access books when in prison is another small step towards helping them achieve this.