Theresa May as PM – What Will the Impact be on UK Prisons?

Theresa May as PM – What Will the Impact be on UK Prisons? 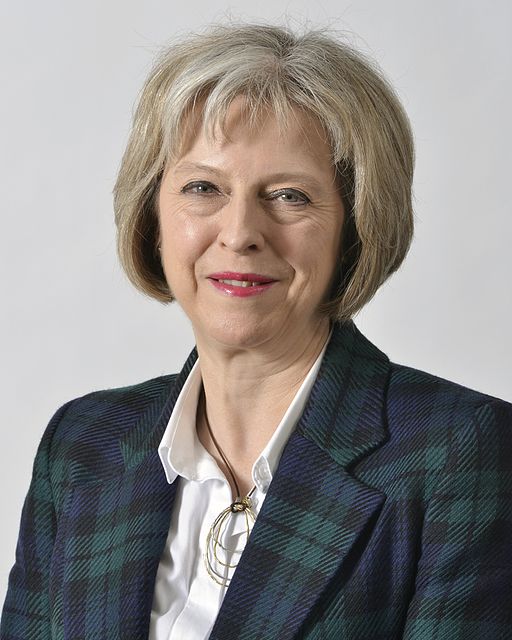 After the EU referendum, the UK was plunged into relative chaos, with David Cameron resigning as Prime Minister in the wake of the results. Under a month later, the country has a new PM; in the shape of former Home Secretary, Theresa May.

Whilst it’s good to see a woman taking the helm of the government (only the second in British history), some people are confused about her political stance on certain issues. In this article, we’ll explore some of May’s previous opinions on matters to do with UK prisons; and predict how they might affect her decisions in the future.

In 2010, May announced significant cuts to the Home Office budget, which resulted in a reduction of police officers. This wasn’t a popular decision. However, three years later, she announced that crime had fallen by over 10% in the country, despite the budget cuts. She expressed the belief that this was due to the government scrapping targets and removing unnecessary red tape – thus allowing police officers to get on with their jobs.

In the past, May has been outspoken in her concern about ‘stop-and-search’ police checks. At a Conservative Party speech in 2014, she highlighted the fact that black people were six times more likely to be stopped than white people, and commented: “This is hugely damaging to public confidence in the police. It’s a dreadful waste of police time.”

In 2011, May called for the Human Rights Act to be axed, a suggestion that was backed by David Cameron. Her reason for suggesting it was due to the ‘problems’ the act caused the Home Office; and she also highlighted “the sort of problems we have in being unable to deport people who perhaps are terrorist suspects. Obviously, we’ve seen it with some foreign criminals who are here in the UK.”

There was outcry over the suggestion, with Sadiq Khan (then Shadow justice minister) referring to it as “another fantasy policy from Theresa May” and adding that “when Tory ministers blame the Human Rights Act, it’s usually an excuse not to sort out the problem or a cover for their own failing policies.”

Shami Chakrabarti, director for the Human Rights organisation Liberty, added: “Only a pretty ‘nasty party’ would promote human rights in the Middle East whilst scrapping them at home.”

It’s recently been announced that Gove has been sacked from his position as Minister of Justice. However, as yet, no-one knows what the implications are for his prison reform scheme – and whether it will still go ahead as planned.

Some people doubt May’s commitment to the reform plans. Chris Grayling (former Minister for Justice) is a close ally of hers, and during his time overseeing prisons, was known for his tough attitude of ‘punishment over rehabilitation’.

Back in 2010, when Ken Clarke was Minister for Justice, May openly distanced herself from his proposals for a ‘rehabilitation revolution’ – and stated that “prison works”. However, she also admitted that it could “work better”.

The Future of Prisons Under Theresa May?

At present, the UK’s political future is still uncertain. With parties calling for another general referendum, and Brexit negotiations looming on the horizon, it’s difficult to see how May could devote time to focusing on UK prisons. Her attitudes to crime, human rights and prisons in the past have been conflicting – and at present, it’s difficult to predict what her decisions will be in the future.