HMP Lowdham Grange is a men’s private prison classified as Category B located in Lowdham Village in Nottinghamshire, England. It holds male prisoners aged 21 years or older with a capacity of 920 inmates the prison is only 21 years old itself being opened in 1998. The prison has mostly single-occupancy cells that include showers and in cell telephones with some double cells again with the same provisions.

They offer education, workshops, and training for inmates in the fields of painting, plumbing, electronics, bricklaying, decorating, and industrial cleaning. The purpose of these programs is NVQ qualifications so that inmates can leave with transferable and income-earning activities when they are released back into the community.

Here are some other things you need to know about Lowdham Grange prison.

A recent report conducted by the Independent Monitoring Board or IMB said that the compulsory monthly drug tests on the inmates had found traces of drugs in up to 20% results. And some of the prisoners also engaged in some acts of serious indiscipline because they want to seek refuge from drug debts. A common story heard all over the country especially in young men who have fallen into a vicious cycle whilst within the criminal justice system. Most of the violence that goes on in prisons especially the instances that would seem unprovoked are acts of extreme desperation and in some ways are a cry for help.

The IMB report also stated a few disturbances at HMP Lowdham Grange last year, which includes three violent outbreaks in less than a fortnight during last summer. The blister heat we were blessed with over the summer months couldn’t have helped the situation we people become far more irritable as the temperature rises.

Thankfully, Lowdham Grange continues its efforts in building a prison culture that will help staff and inmates work together to achieve rehabilitation of prisoners. Which should mean, given time, the current strain on our prison system in terms of overcrowding will be eased and all prisons can be places of rehabilitation.

Serco staff engage with prisoners as they collaborate with them for effective release into the community. 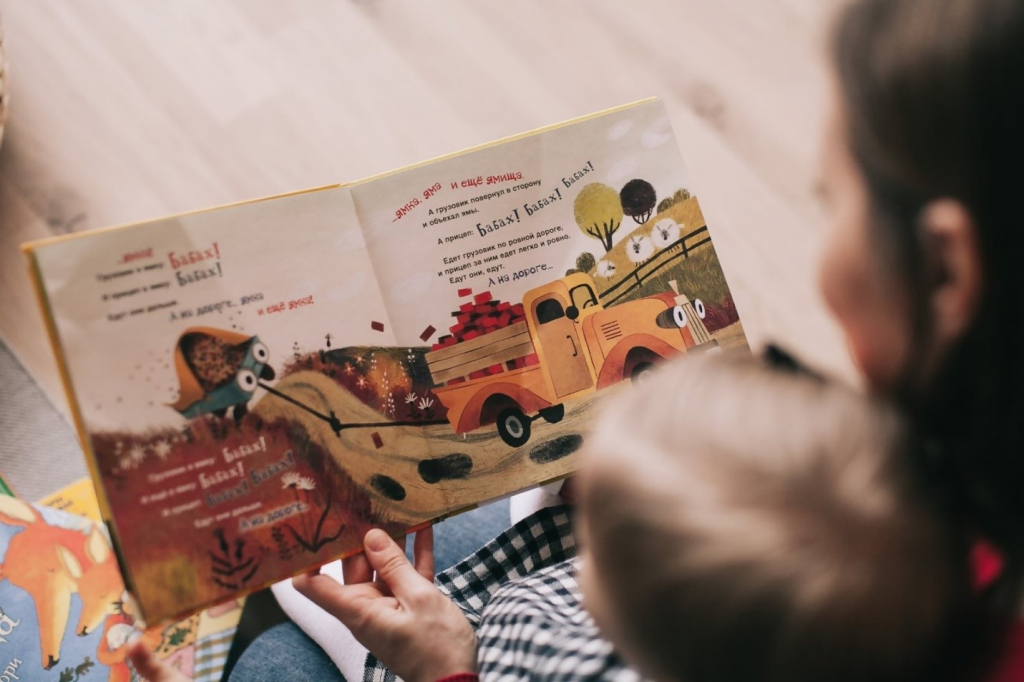 Serco, which runs the prison in Lowdham promotes a project which hopes to help prisoners feel connected with their families.

The Storybook Dads project first started in 2002 by Sharon Berry while working as a volunteer in HMP Channings Wood. The project allows inmates to record the reading of bedtime stories for their children. The goal is to prevent the inmate from ending up back in jail. Being separated from their children is one of the biggest challenges an inmate faces because no parent wants their child to grow up alone.

Based on the statistics gathered by Learning and Work Institute, 95% of inmates who took part, and 92% of family respondents reported that the Storybook Dads project had greatly improved the relationship with the children.

Lowdham Grange takes this project to another level as they hope to build the relationship between the prisoners and their kids. The management believes that training prisoners with new skills, and keeping them close with their families helps prevent reoffending.

The latest Independent Monitoring Board report has been published which shows some of the following improvement’s within HMP Lowdham Grange:

The report sheds light on noteworthy improvements made in recent years, and prison violence has been reduced by around 30% from 2017 to 2018. Prison staff made an active approach and implementation of initiatives like Stability forums, Weekly Prisoner Management, and Social Responsibility Units. Serco also notes the areas for improvement in the report, and they are already addressing these developments.

Serco was founded in 1929 and is known for designing prison programs that address the rehabilitation needs of offenders to lower the chance of becoming repeat offenders.

All over the globe, Serco provides offender management programs that are thoroughly researched to ensure the successful reintegration of the prisoners to society. They can give law enforcement agencies information related to data analytics and provide surveillance services if needed.

The company provides prison support services to more than 10,000 inmates every year and strives to set the standards for correctional facilities cross the globe.