David Cameron is set to reveal plans for a significant overhaul of the current UK prison system – acknowledging that the current situation is ‘scandalous’ and that improvements need to happen fast. 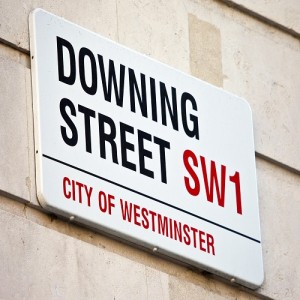 Prisons in the UK face a huge number of challenges – and the situation has only worsened since the government made substantial budget cuts. Some of the key issues that the Prime Minister is addressing are:

In a bid to improve the state of prisons, Cameron is expected to propose the following:

Will the Reforms Work?

Certainly it all sounds good on paper – and any attempt to improve the current situation is welcome. However, the proposed suggestions fail to take into account the limited funds, not to mention the 30% staff reduction in the space of just two years. Quite simply, if the money isn’t there to make a difference, how can it be achieved in reality?

Juliet Lyon, director for the Prison Reform Trust, suggested that the Prime Minister’s proposals were “only part of the equation – you have got to look at what drives crime.” She also indicated that it would be a “really steep challenge to try and sort it out.”

Lord Falconer, the shadow justice secretary, welcomed the proposed plans, but added: “the scandalous failure David Cameron condemns is his own. The Tories have had five years to improve our prisons, and we have heard promises of ‘rehabilitation revolution’ many times before. Instead, they have cut staff, closed effective jails, decreased transparency and presided over a crisis.”

The Importance of Support

Whilst a complete overhaul of the failing prison system is desperately overdue, it is disappointing to see that, once again, the emotional needs of the inmate are not being addressed. Establishing better contact with family and friends helps with the rehabilitation process, and decreases likelihood of reoffending.

Our cost-effective prison phone tariffs are designed to help inmates stay in contact with partners, children and parents far more easily. To find out more, visit our site today.